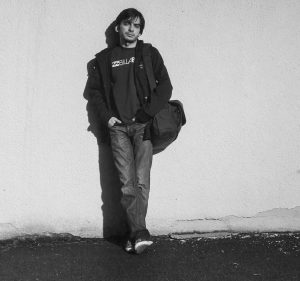 Alireza Parvin was born in 1981 in Iran. He started his career as a photographer first at the cinema in 2002, and shortly afterwards, he continued to work with the press and news agencies. He participated in several festivals and galleries within the country. He held his first solo exhibition in Tehran in 2006 and his second exhibition along with another photographer in 2010.
He moved to Germany in 2013 and soon continued his activity as a freelance photographer making a documentary focused on refugees and immigrants.
Alireza Currently lives in Dusseldorf, Germany.