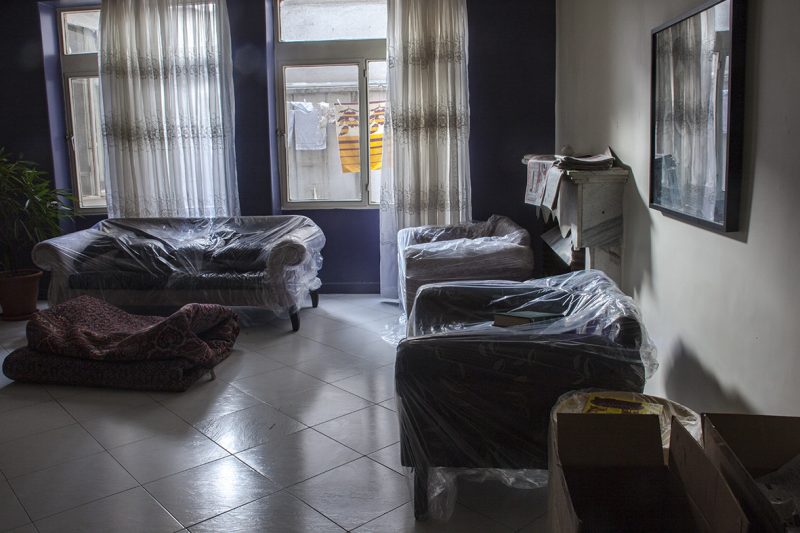 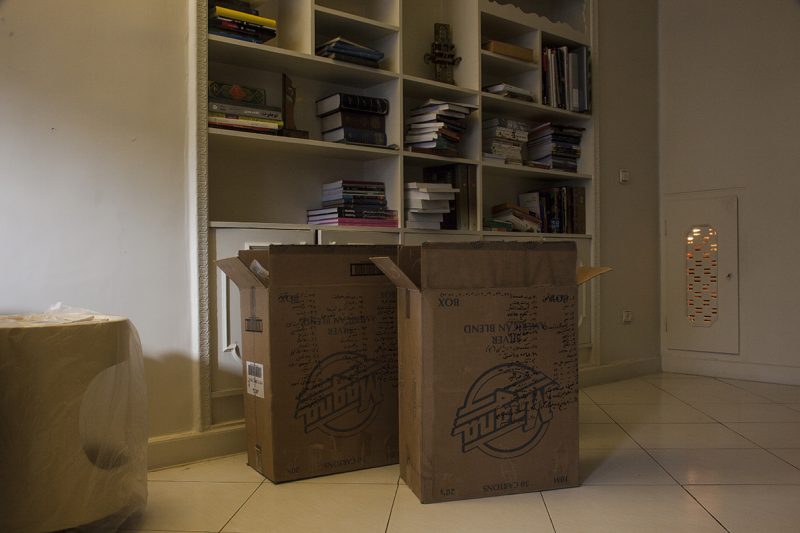 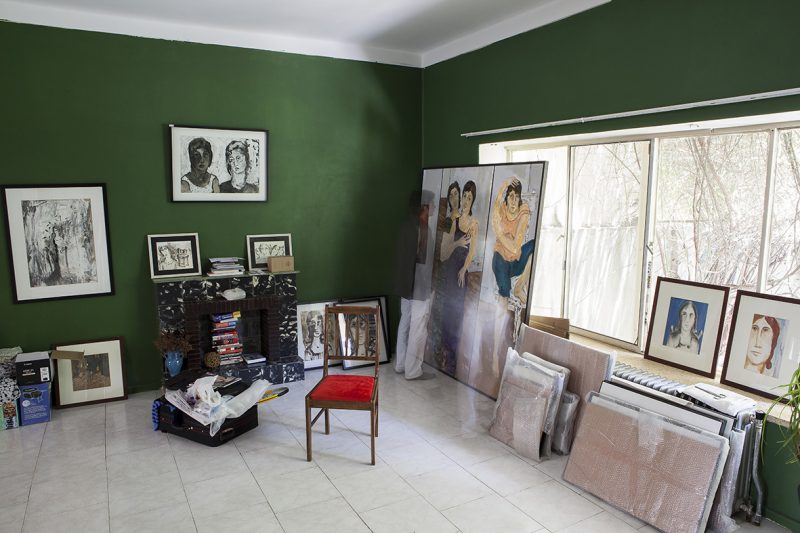 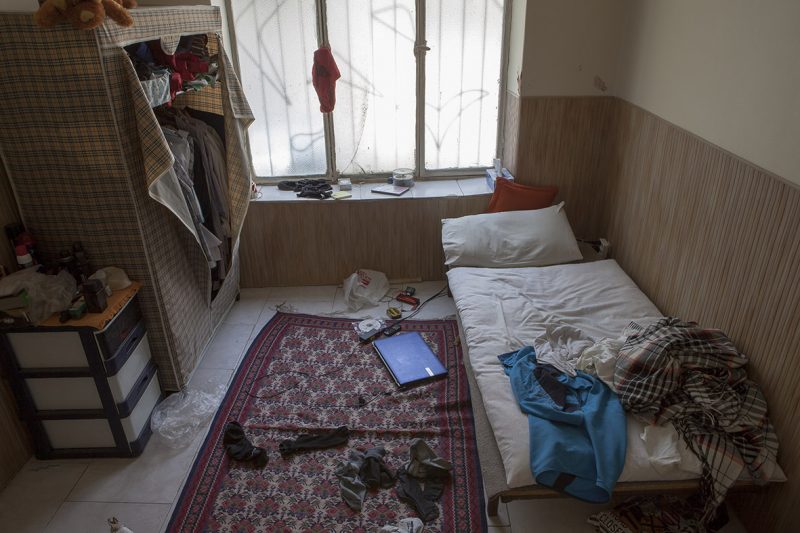 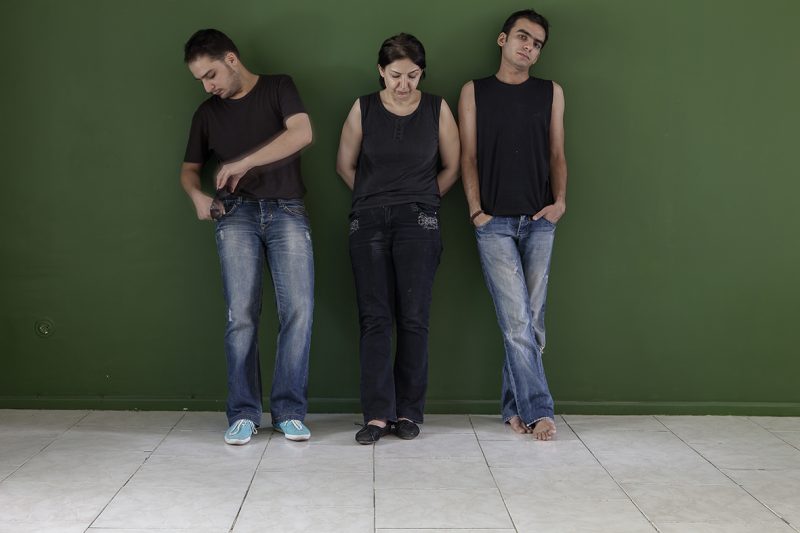 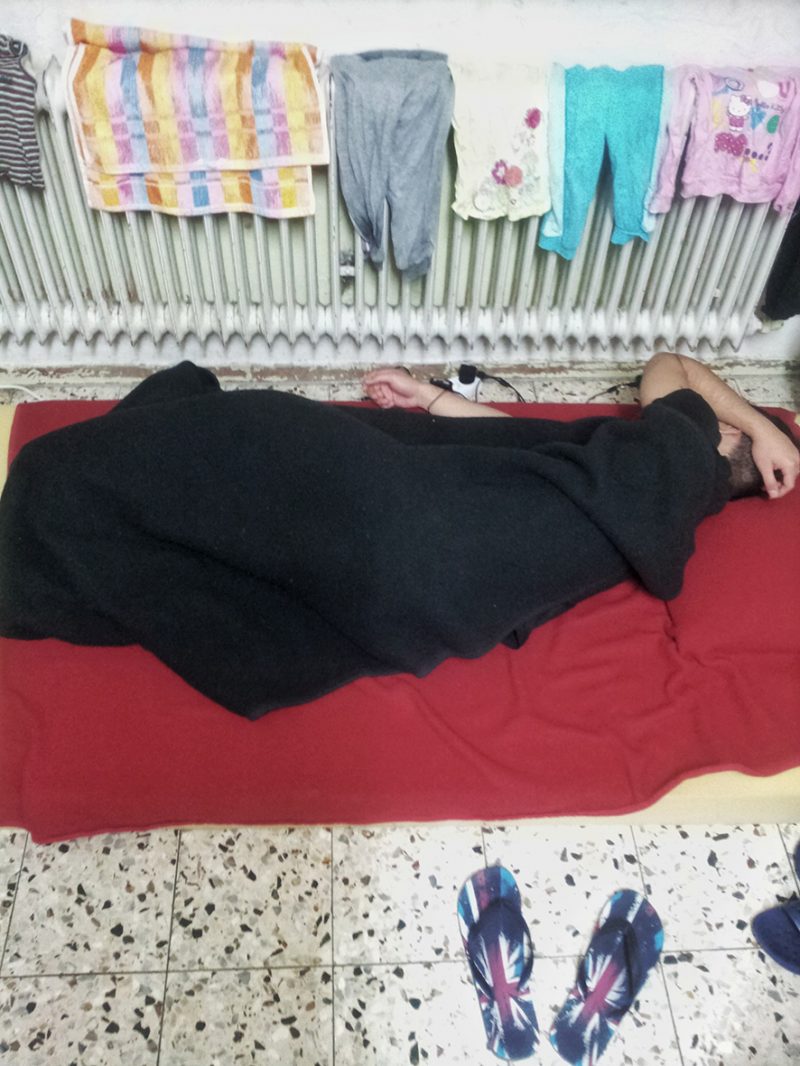 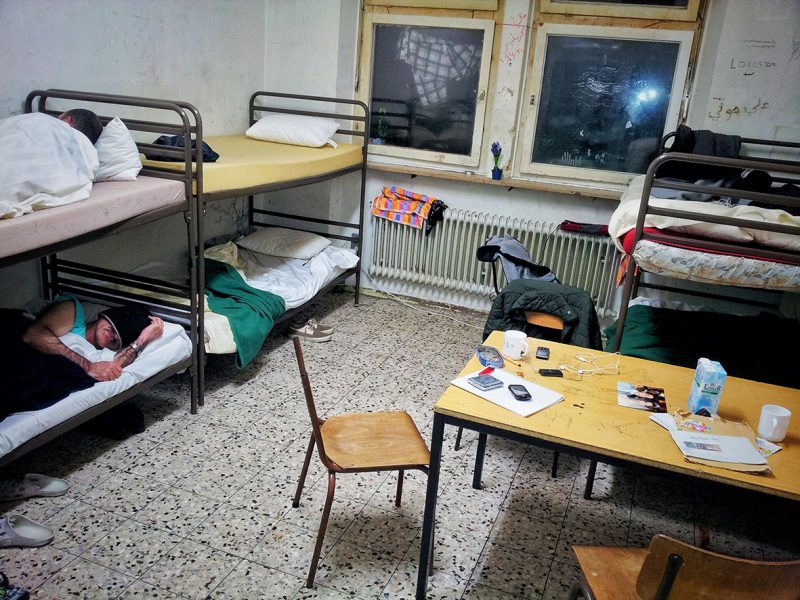 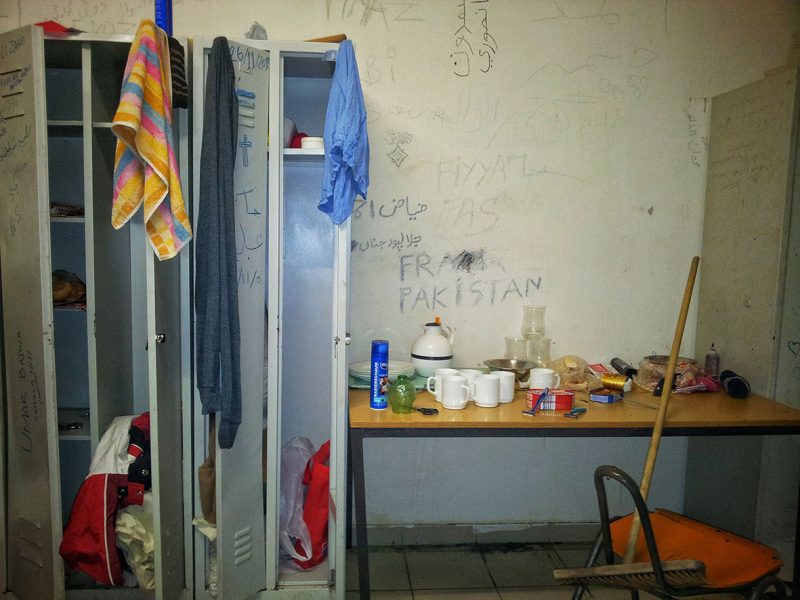 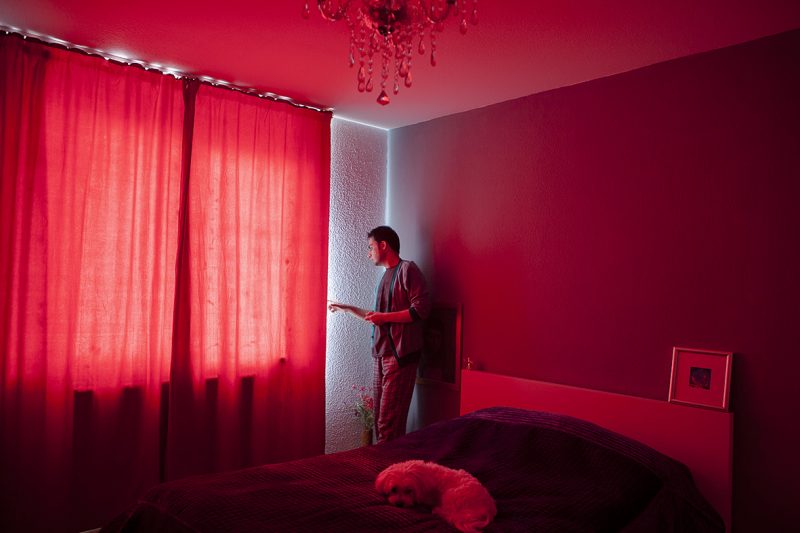 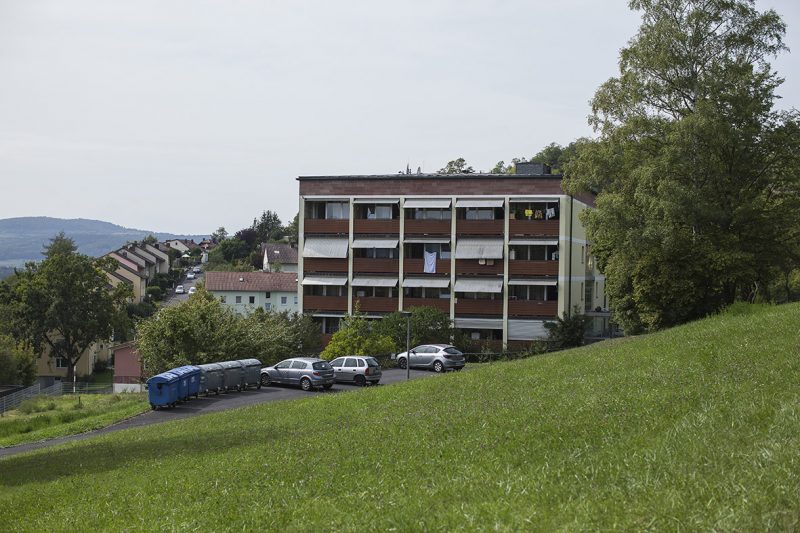 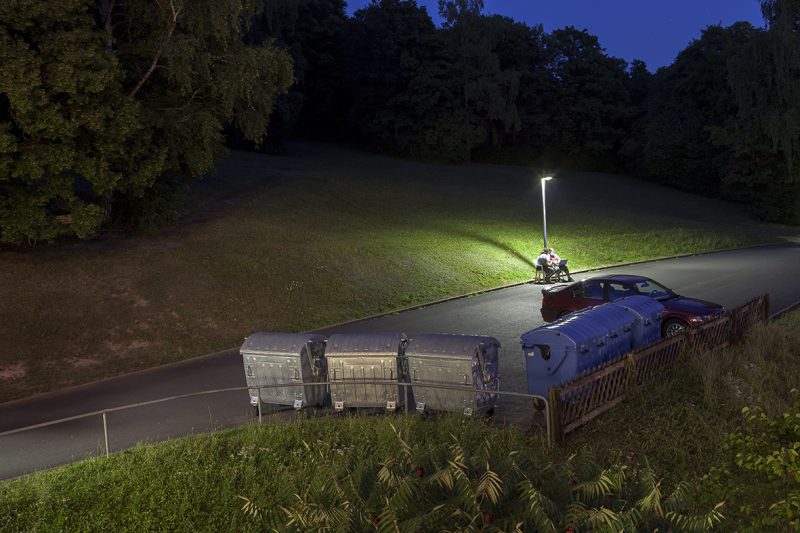 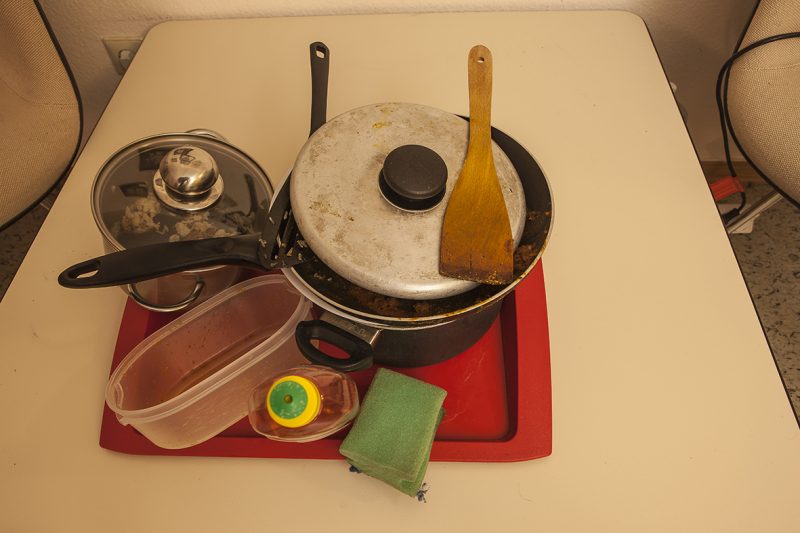 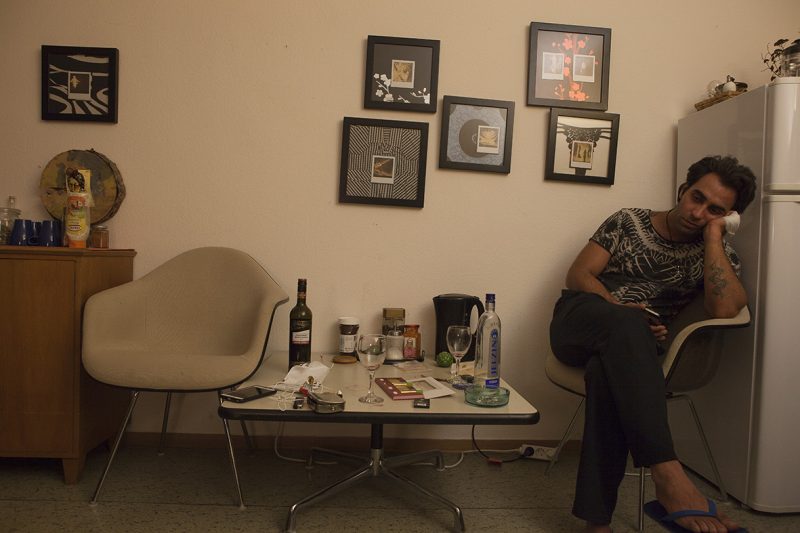 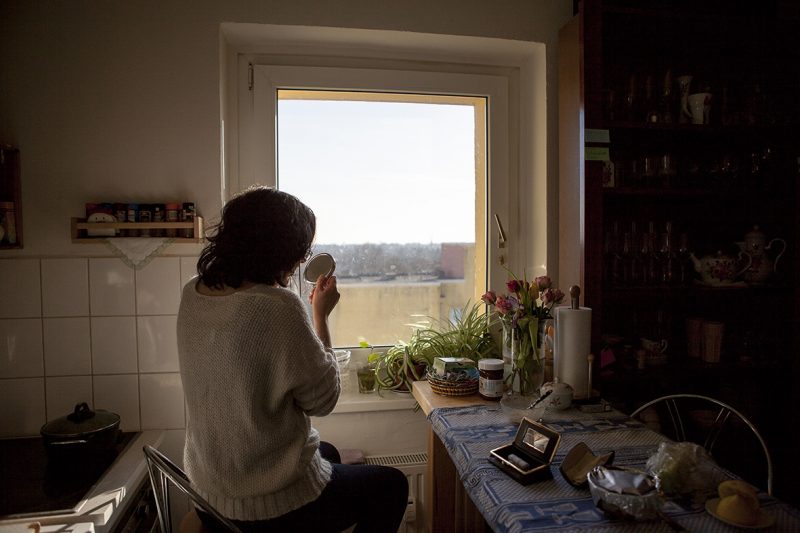 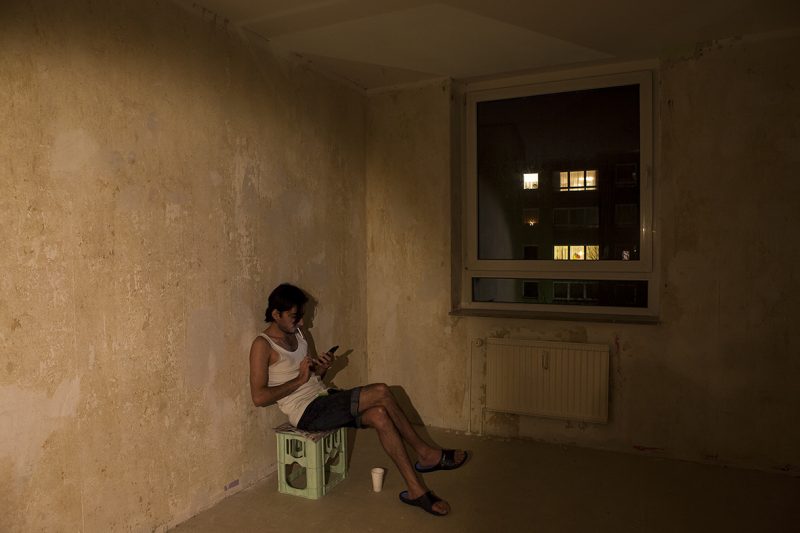 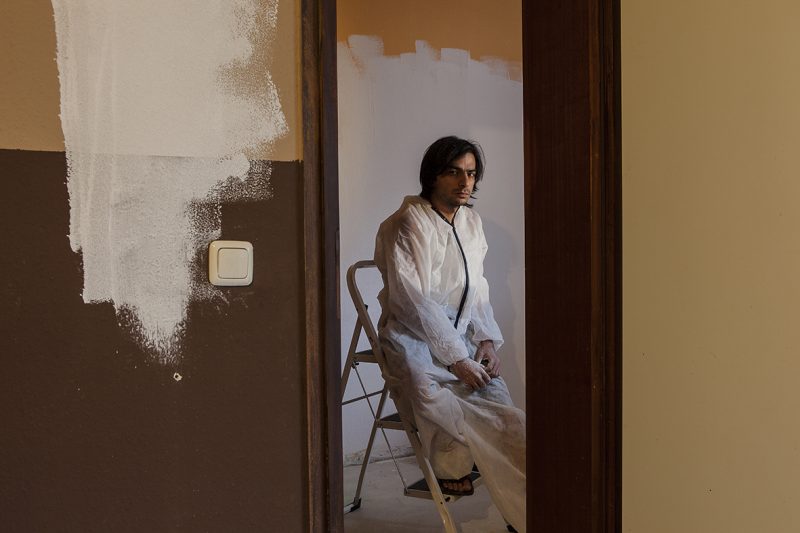 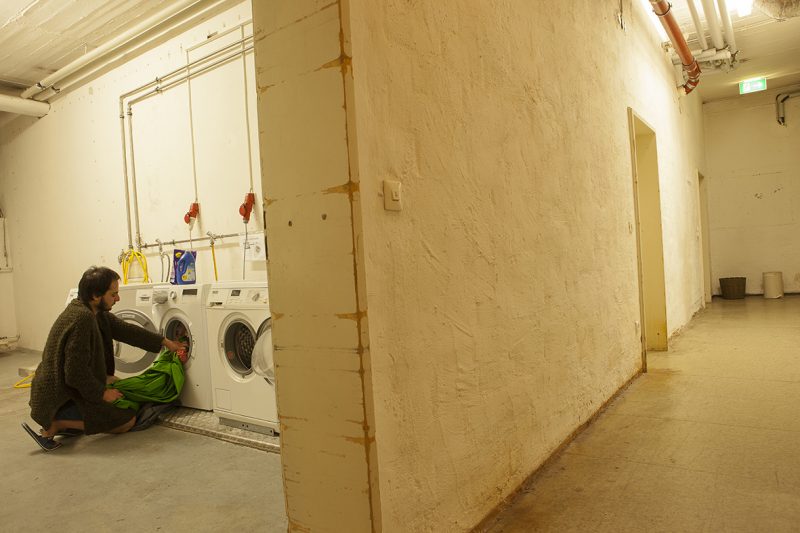 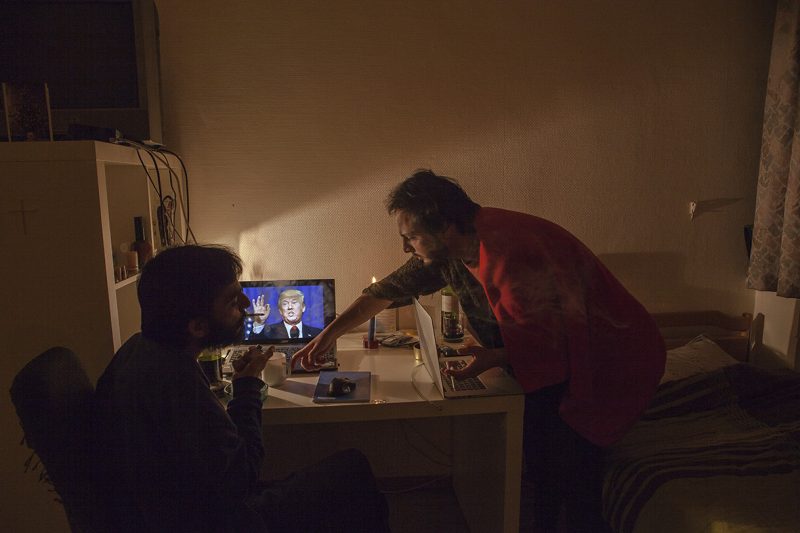 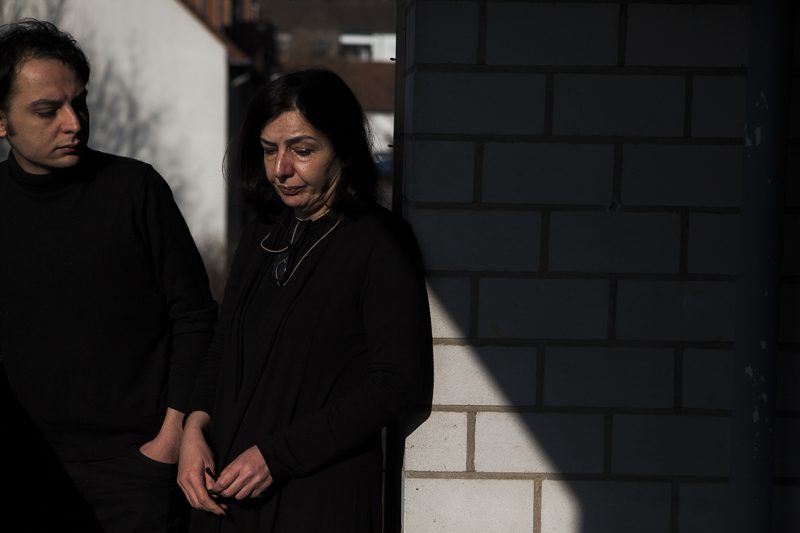 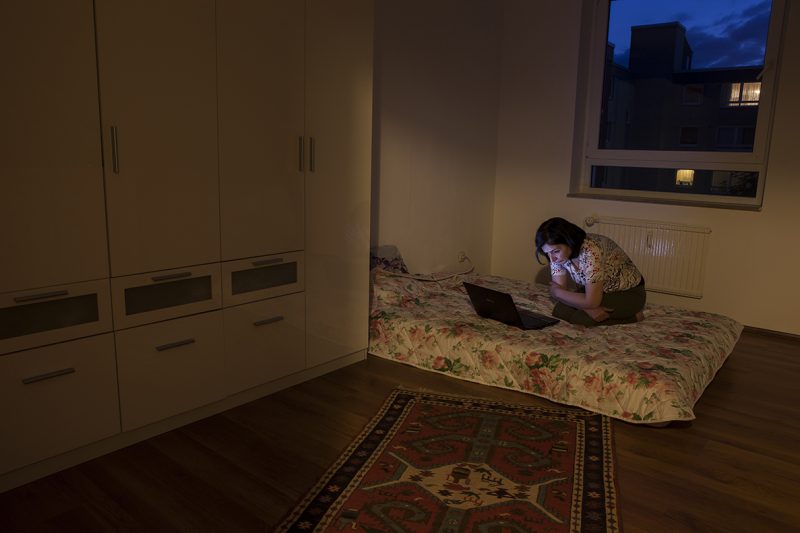 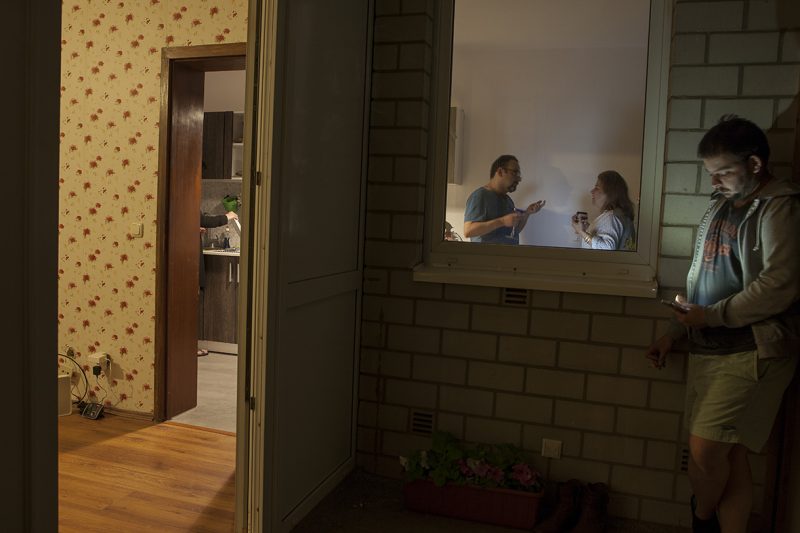 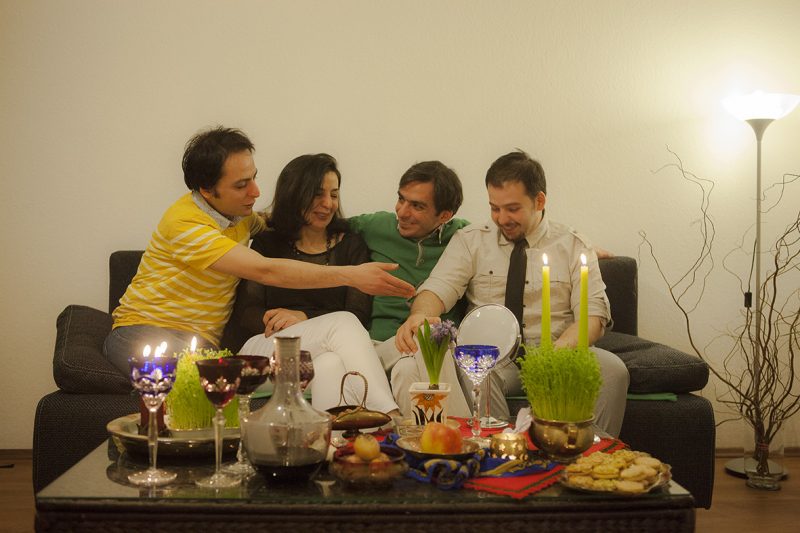 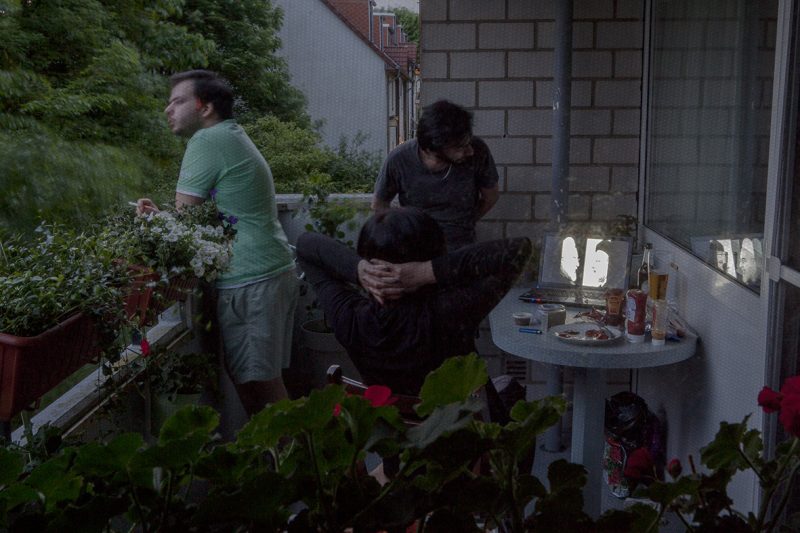 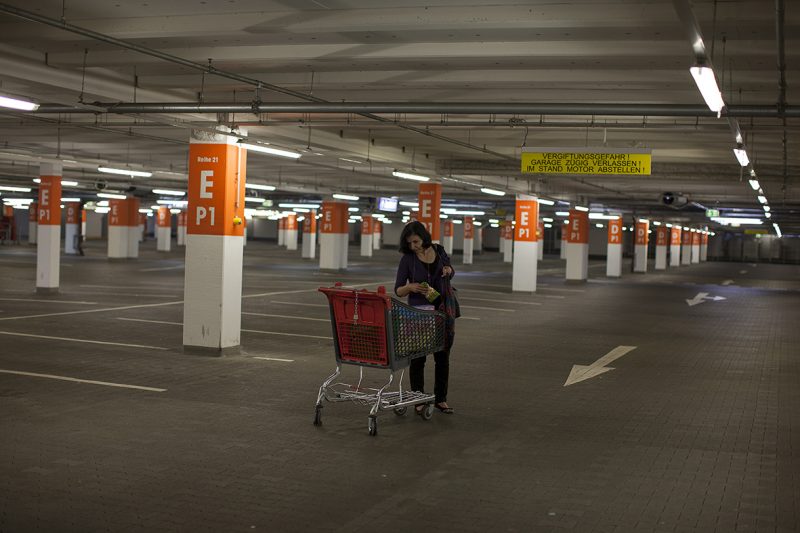 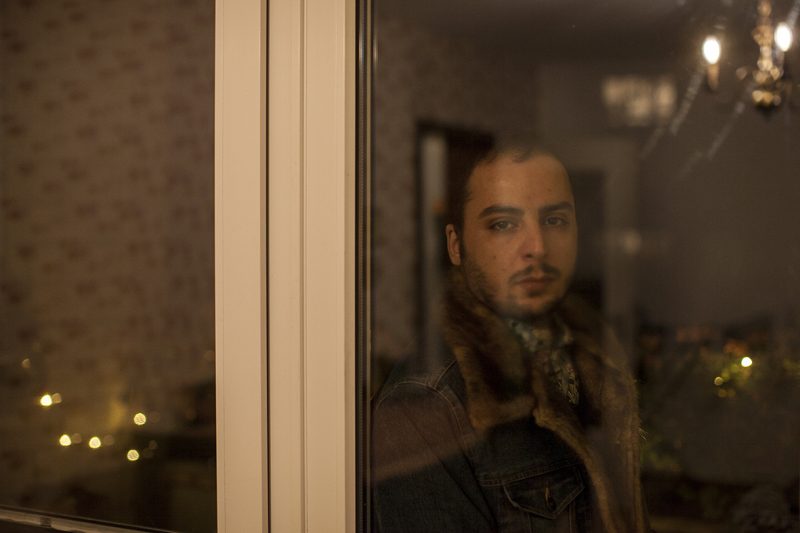 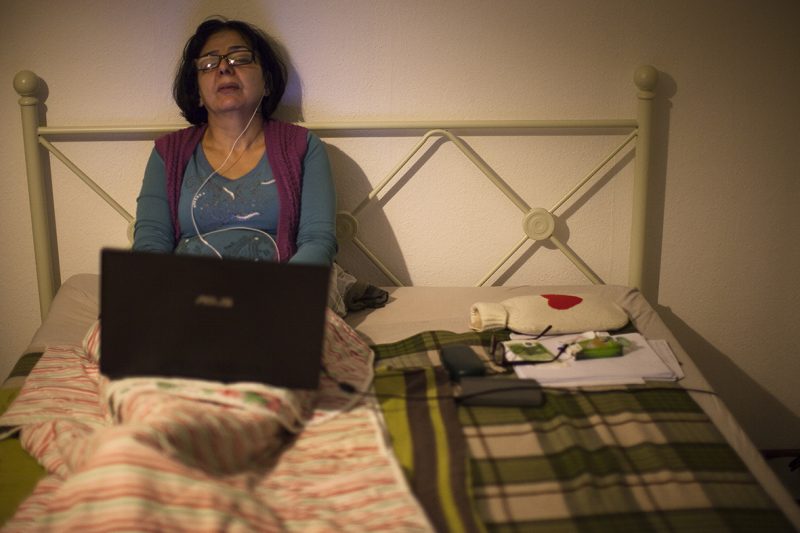 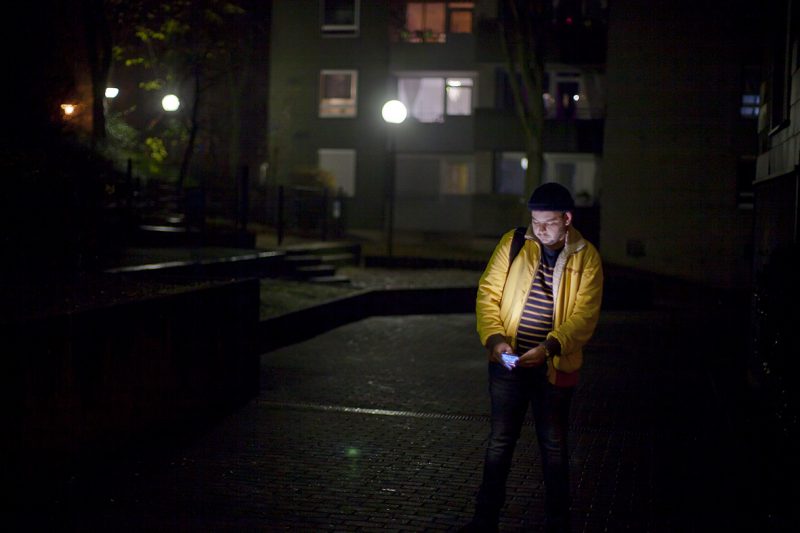 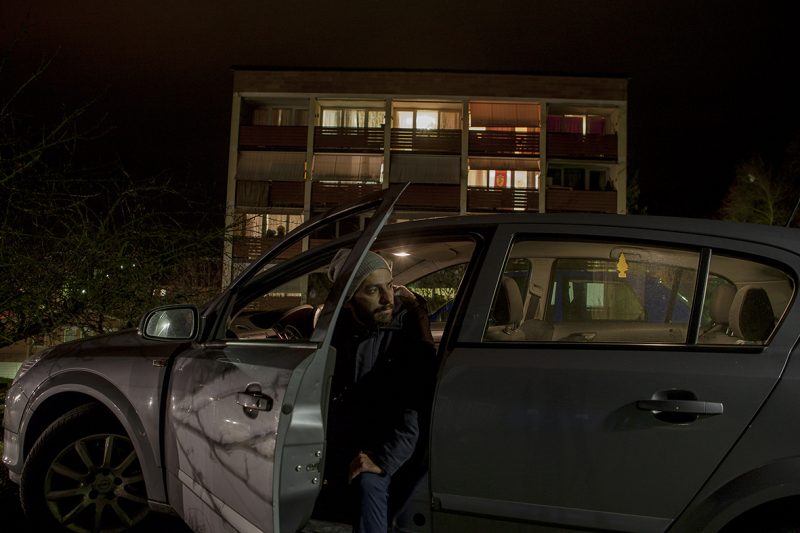 In this collection, I tried to create a photo series of my family before and after immigration and asylum process in Germany and moments of loneliness and depression that my mother Shahnaz and my brothers Hooman and Ramin have experienced.

Throughout my lifetime in the last 35 years, we have moved 19 times, 18 times within Iran, my home country. Some of them occurred when my father was still with us, and then we moved several times after he passed away. I suppose moving can be considered as short immigration.

Due to exotic asylum laws in Germany, my family members were living in separated camps and after three years my mother and one of my brothers could finally move to the twentieth home together.

Living as a refugee in this country, far away from the homeland, family, and friends, streets, and alleys of my country was the most hazardous, most sorrowful and most complicated moving to my family and me. I presume this is a common feeling among most refugees and immigrants from different nations.