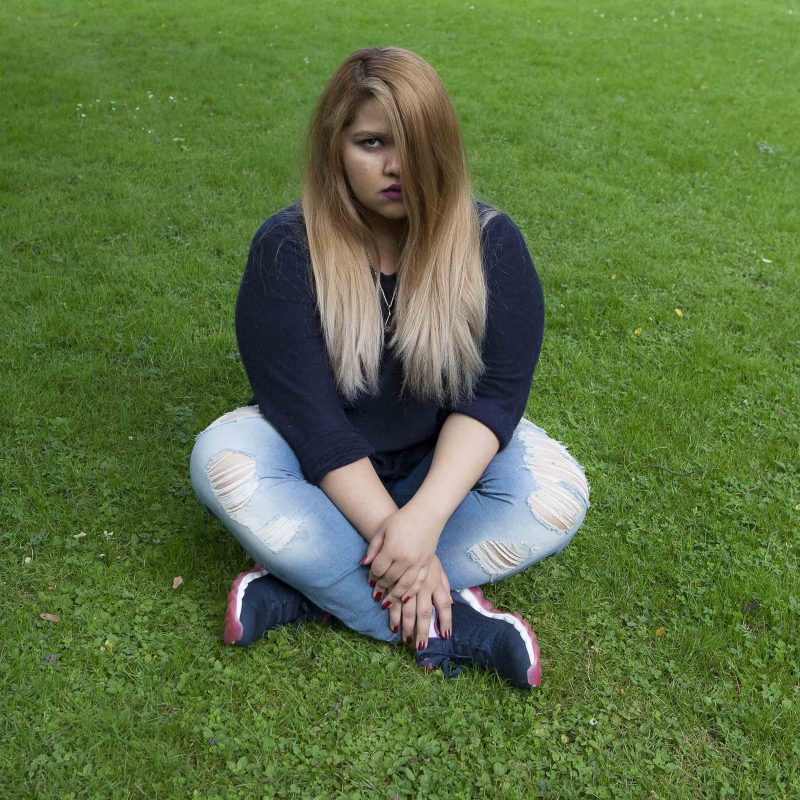 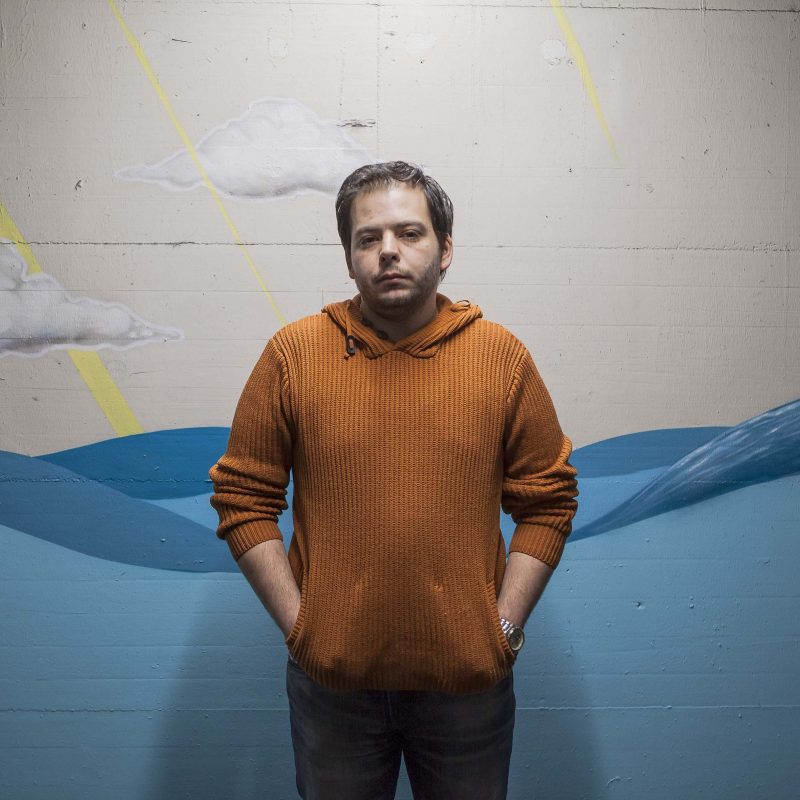 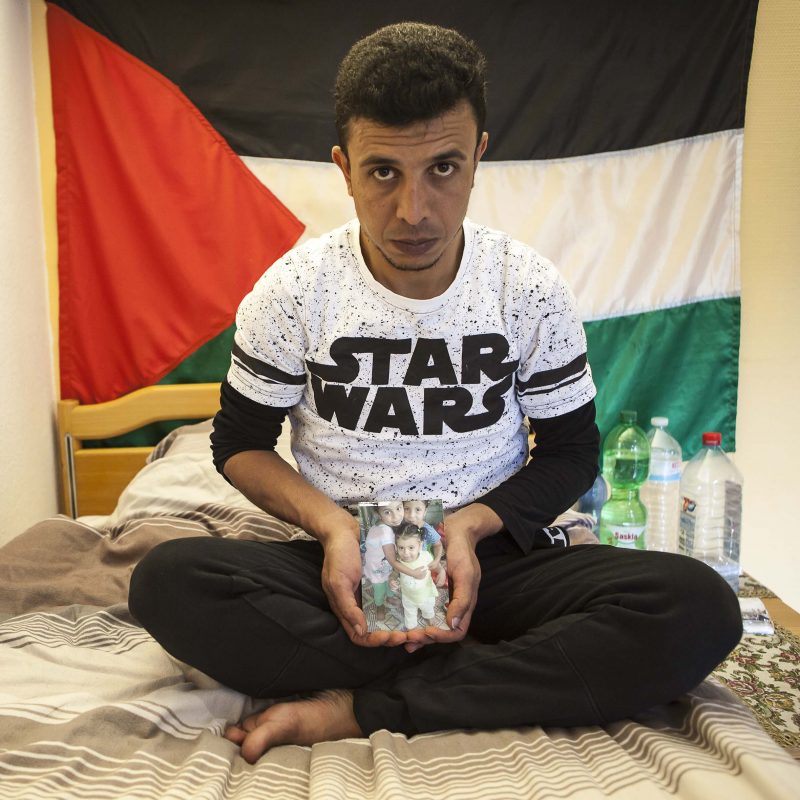 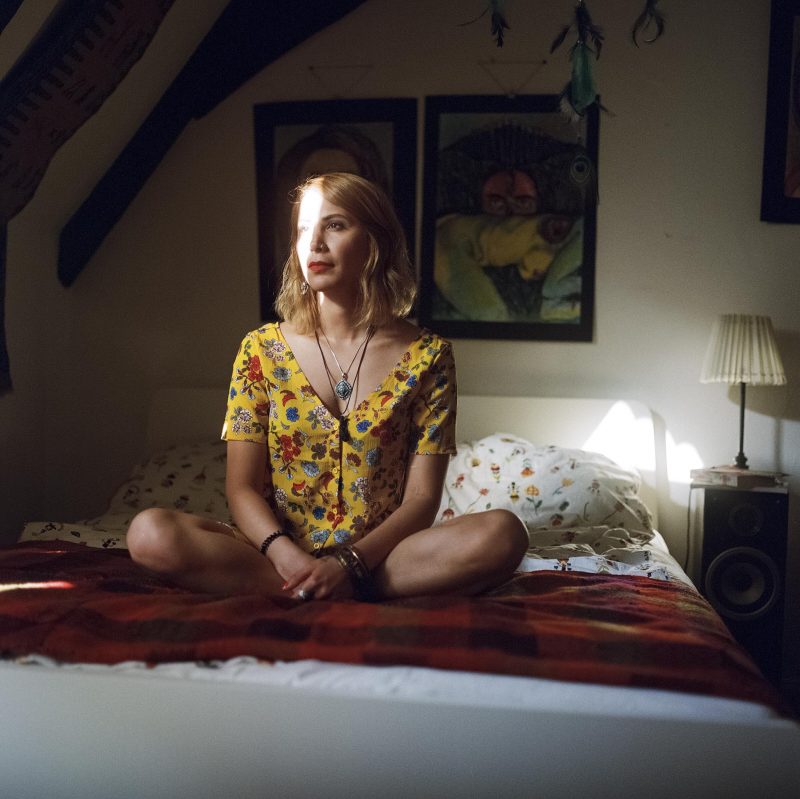 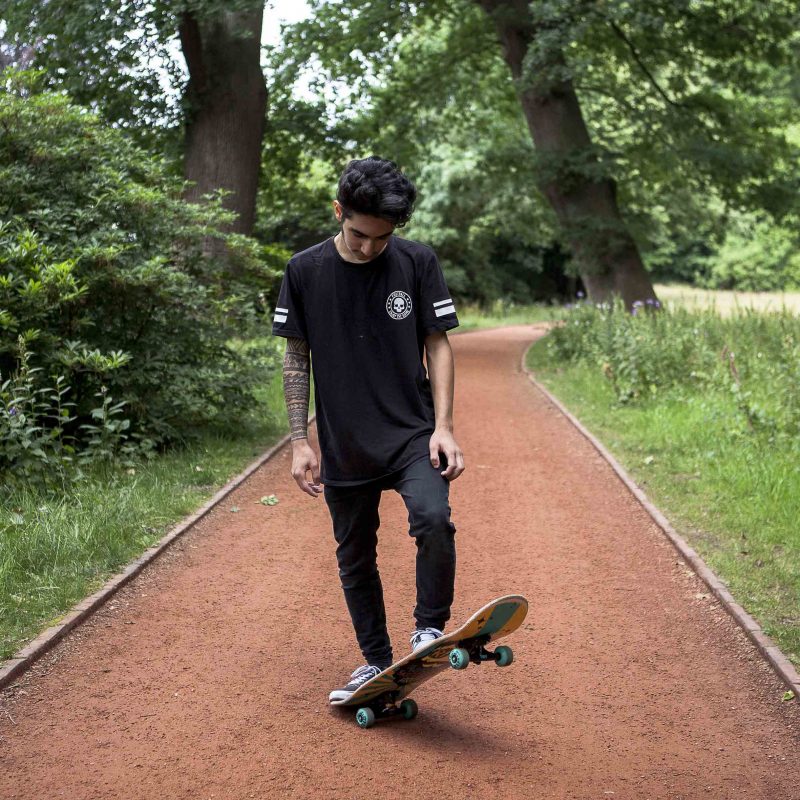 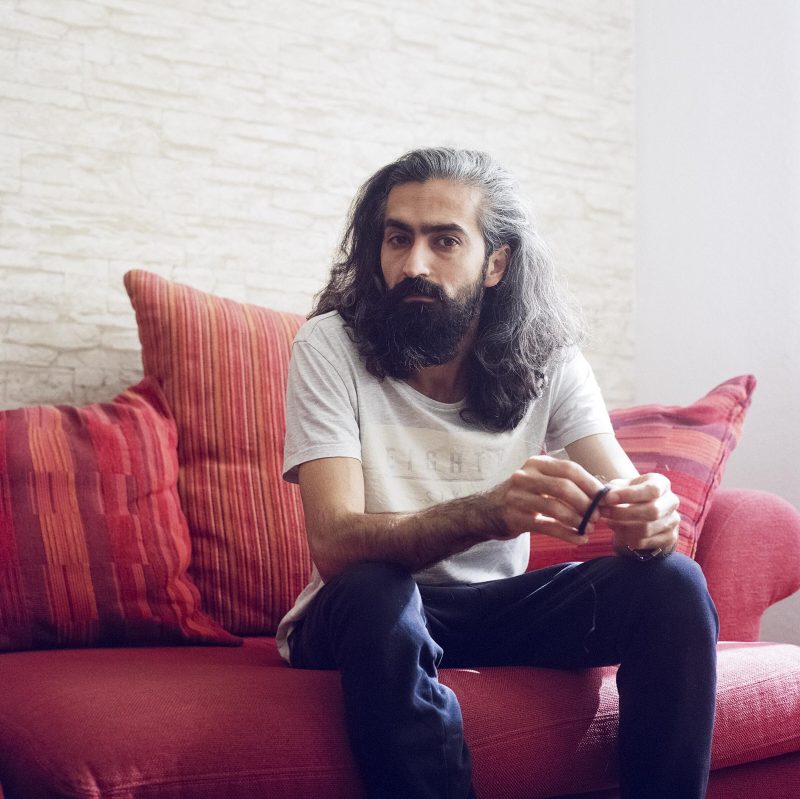 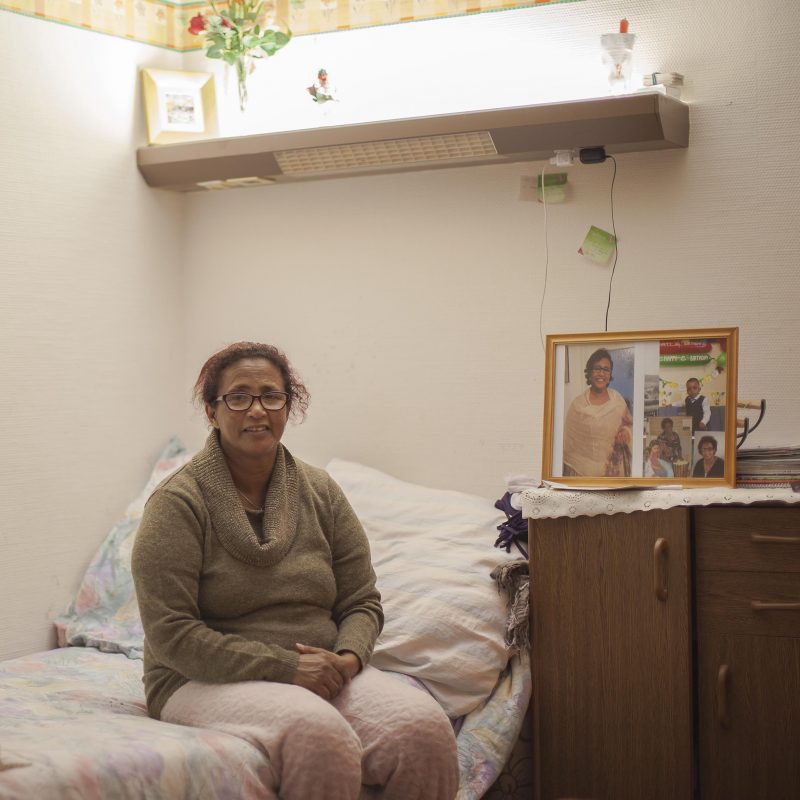 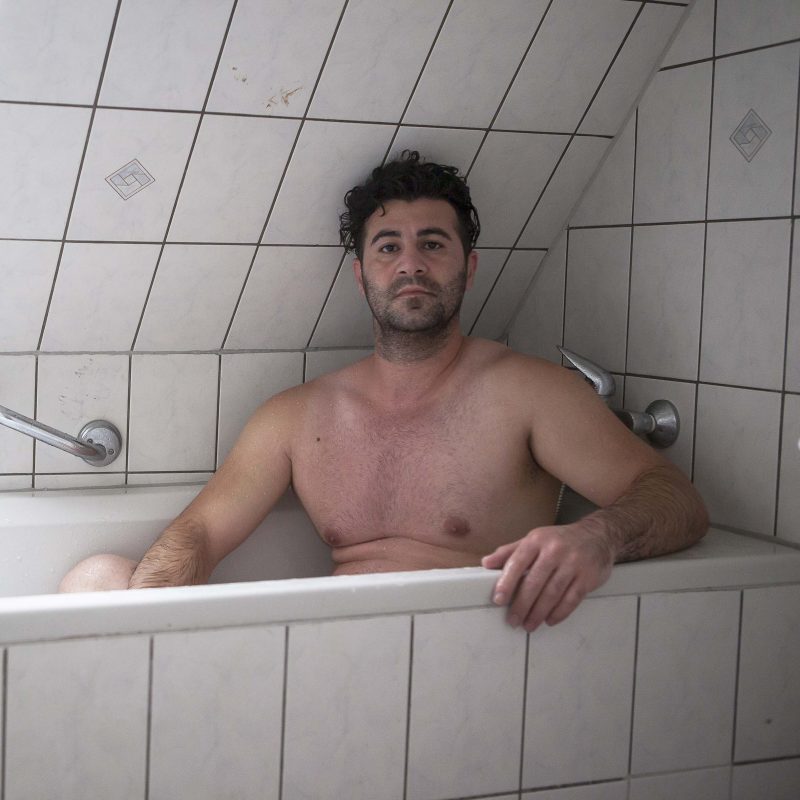 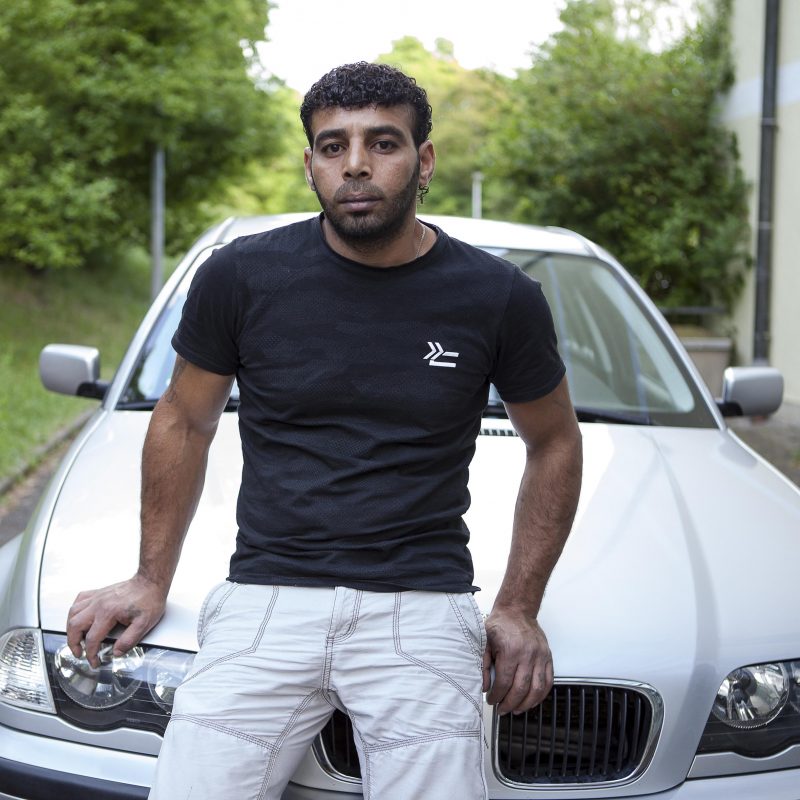 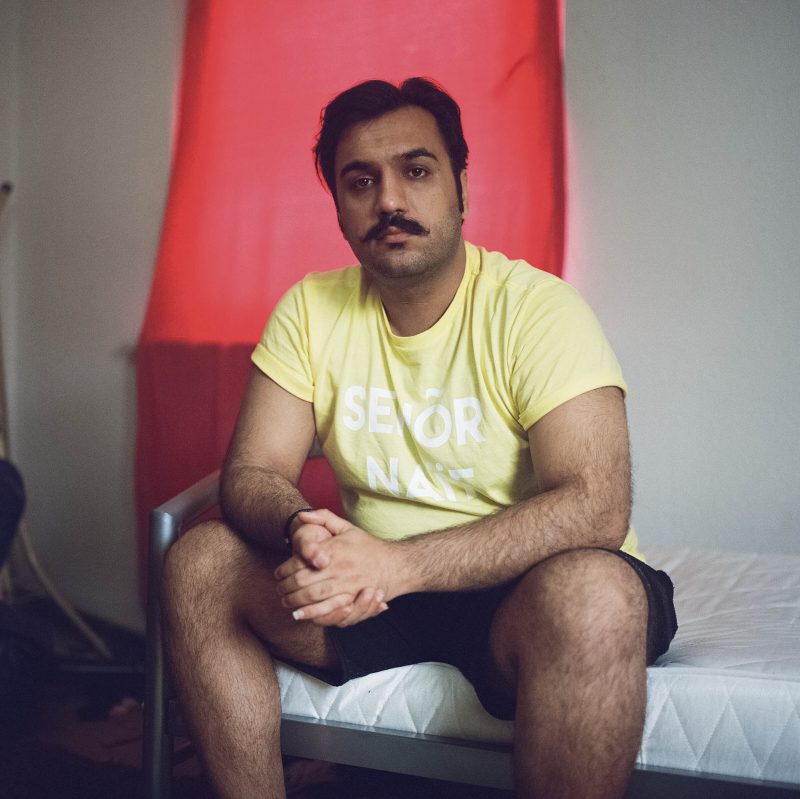 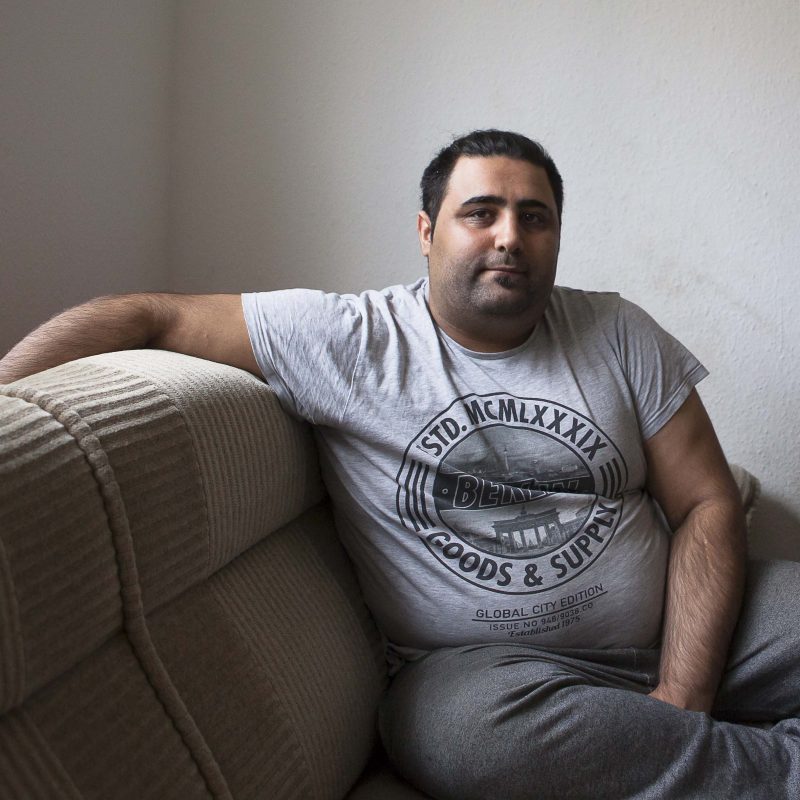 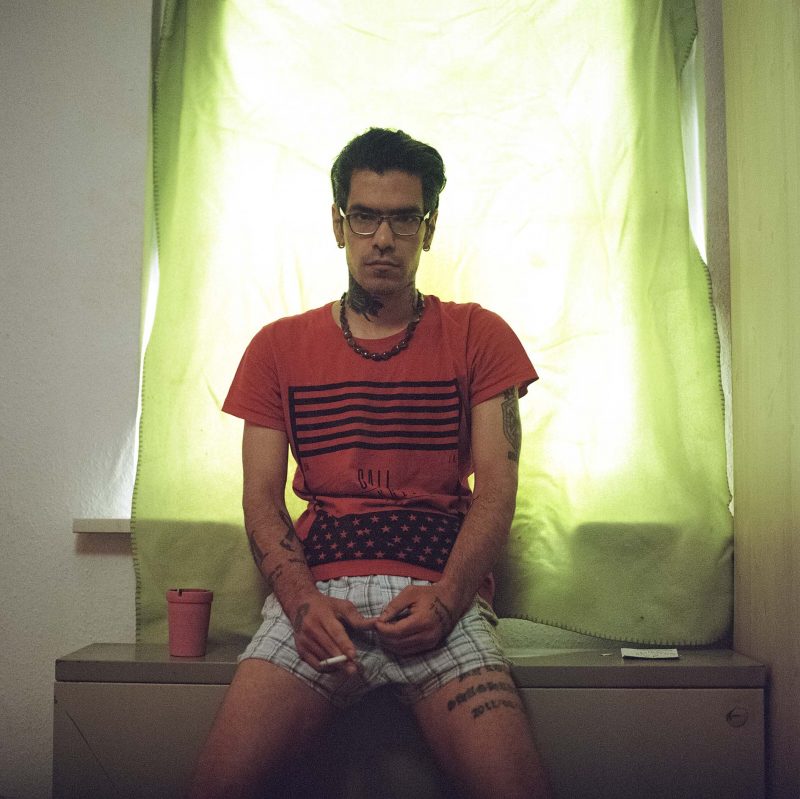 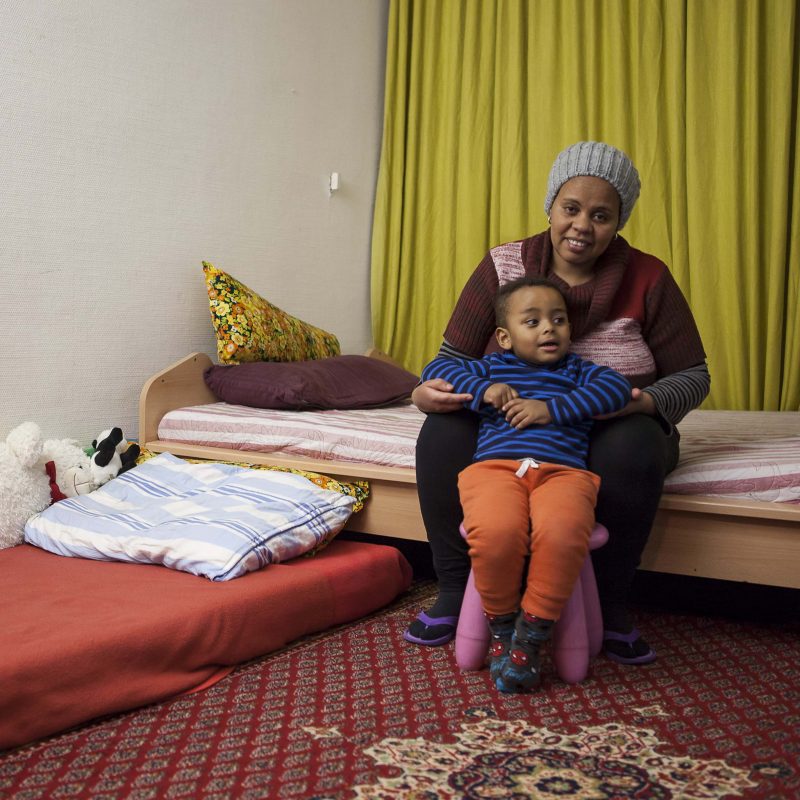 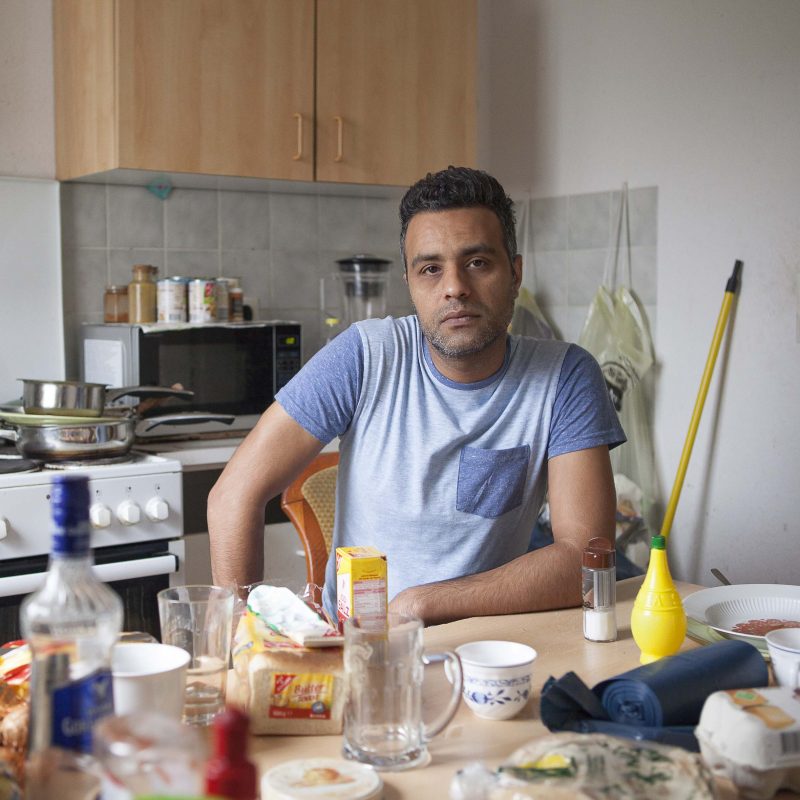 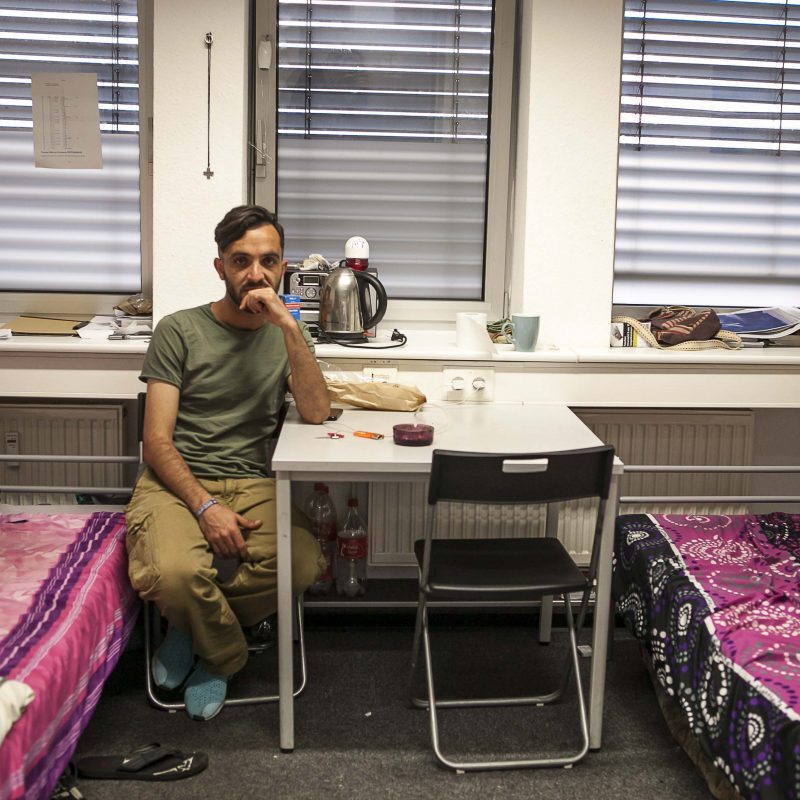 According to the statistical reports of the United Nations High Commissioner for Refugees (2017) around 68.5 million persons are refugees or asylum seekers around the world. A large number of them have left their country of origin, in particular as a result of, war, violence and malicious prosecution, ethnic and religious conflicts, socio-economic issues.

To what extent will they achieve their aims? Or will the host community accept them as the new members of their society? Are they able to immerse themselves in the new culture?

Germany in the center of Europe with a dynamic economy is the country of destination to many who have left their homelands. A great number of these asylum seekers are from Iran and Afghanistan. They have been struggling problems such as war, political unrest, censorship, human right violations, economic problems, environmental issues, and even water crisis.

Many of them moved to Germany in a dreadful situation by passing through dangerous ground and sea routes or air borders. But they finally arrived in Germany to have a more secure perspective of their future life and to experience feeling safe and independently choose their beliefs and practice the same religion as they had in their country but without getting prejudiced and condemned.

In this portrait collection, refugees from Iran, Afghanistan, other middle eastern countries, and their lifestyle in Germany is depicted.

The main objective of this collection is to familiarize the world and more specifically Germans with those people who courageously abandoned their country where was meant to be their home and their birthplace where they lived, educated, had their own profession, fell in love, got married and had a family, to achieve peace and security in the long run. They surrendered themselves to arduous paths, risked their lives and survived.

The question is that is the country of destination, i.e., Germany, which has accepted thousands of Asylum seekers and considers them as potential workforce, capable of meeting the basic needs of this huge population? How Germany can encourage them to effectively work in this industrial country, after prolonged bide in camps, without easy access to German language courses and freedom to visit their families? Assuming that they get temporary residency and work permit after this period, Germany has to deal with a large number of people suffering from mental health issues who might need a psychiatrist and psychotherapy sessions as a result of long-stay in camps and family separation.

Global refugee crisis for any reason is an inseparable part of this war-torn chaotic world while the tragic consequences of the predicament and the population of concerned people are increasing.